A lesson from Lawn Bowls.

A new way of seeing!

I nearly had a heart attack watching lawn bowls today. Yes that’s right lawn bowls. My brother was in the final of the club championship and we went to support him.

OMG it was stressful being a spectator at the end as it was a nail biter but the excitement wasn’t there at the start of the challenge. It is the first to 25 and my brother was down 17 -5 so it looked like it was all done and dusted.

But something happened – he gradually won a couple of ends and creeped his way back. There were long analysis of which bowl was closer, tape measures, special umpiring, special measuring tools and every millimetre making the difference. An incredible competition unfolded.

Suddenly he scored a 4 (all of his bowls were the closest) and he was ahead ready to take out the championship.

Regardless of the outcome this was a lesson in perseverance, chipping away and not giving up just because it looks as if you are not going to come out on top.

It was a definite reminder that it is not over til it’s over. A great game indeed with him becoming the club champion.

It was also funny for me and my sister as it was hard to hold the etiquette and not embarrass him by clapping, cheering etc  we couldn’t help ourselves at times! I guess we also learned that our competitiveness maybe still intact. 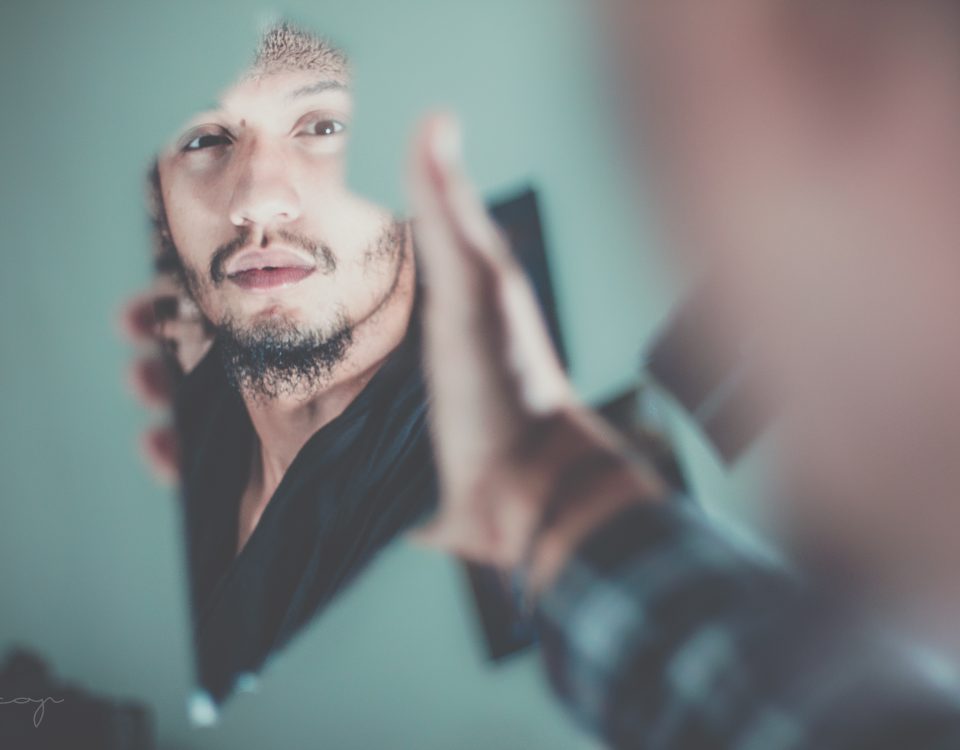 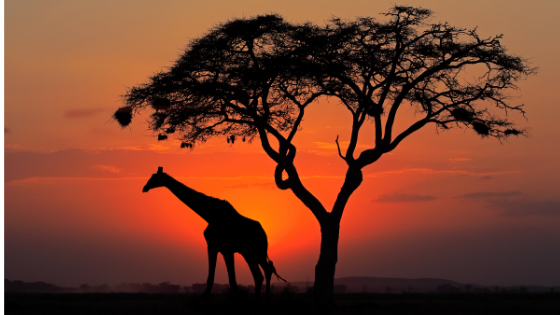